Upgrading Episerver (Optimizely) 10 to 11 – beneficial and worth the effort

As you may know from our MatPrat case study, we have been providing CMS migration and web development services for this organisation for over six years now. Today, we want to show you what our work looks like backstage through the task of upgrading MatPrat’s Episerver from version 10 to 11. Why was this upgrade necessary? And what did our job look like? You’re about to find out!

You may not know that, but MatPrat is a Norwegian organisation that promotes the meat and egg industry on behalf of farmers. Currently, they run three websites: Matprat.no (main website), Matstart.no (consists of information for a younger audience) and Matopedia.no (a paid subscription service dedicated to primary schools only).

MatPrat utilises an Episerver CMS solution (currently Optimizely*) hosted by one of the Scandinavian internet service providers (ISKY). This solution allows them to: 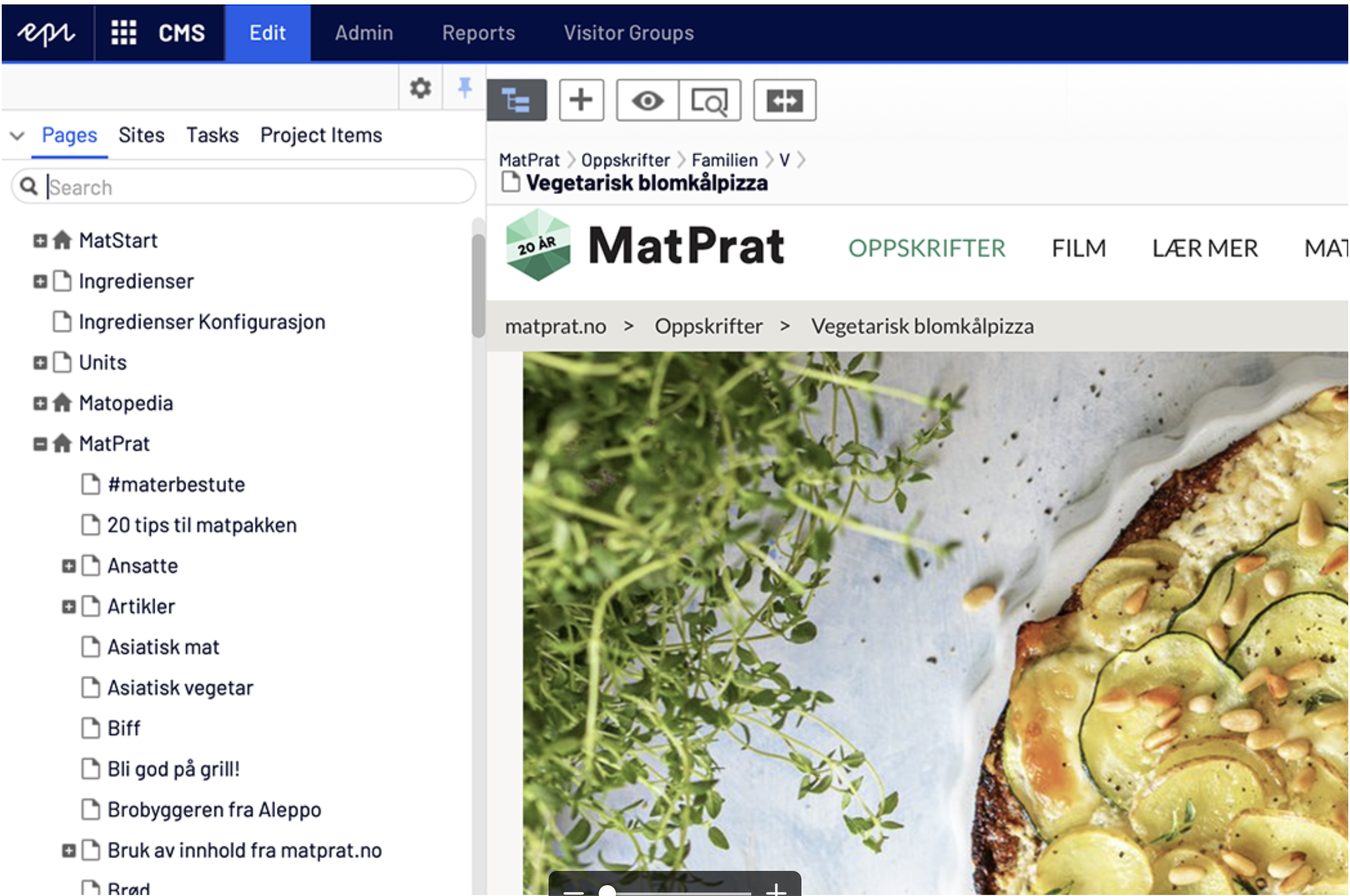 In fact, Episerver plays a vital role in MatPrat’s content marketing strategy. This CMS allows them to create and share content much more effectively, thus building their organic reach and target audience. However, so far, MatPrat has been utilising the older 10th version of the Episerver’s CMS.

Although the Episerver’s solution can be used both on-premises and in the cloud, the company currently strongly promotes their cloud solution called Episerver Customer-Centric Digital Experience Platform (DXP). However, in order to start using the DXP platform, the client has to operate on Episerver 11. That’s why we encouraged Matprat to go through with this process. Because it was the only way to keep the cloud option open, and that was our client’s goal. 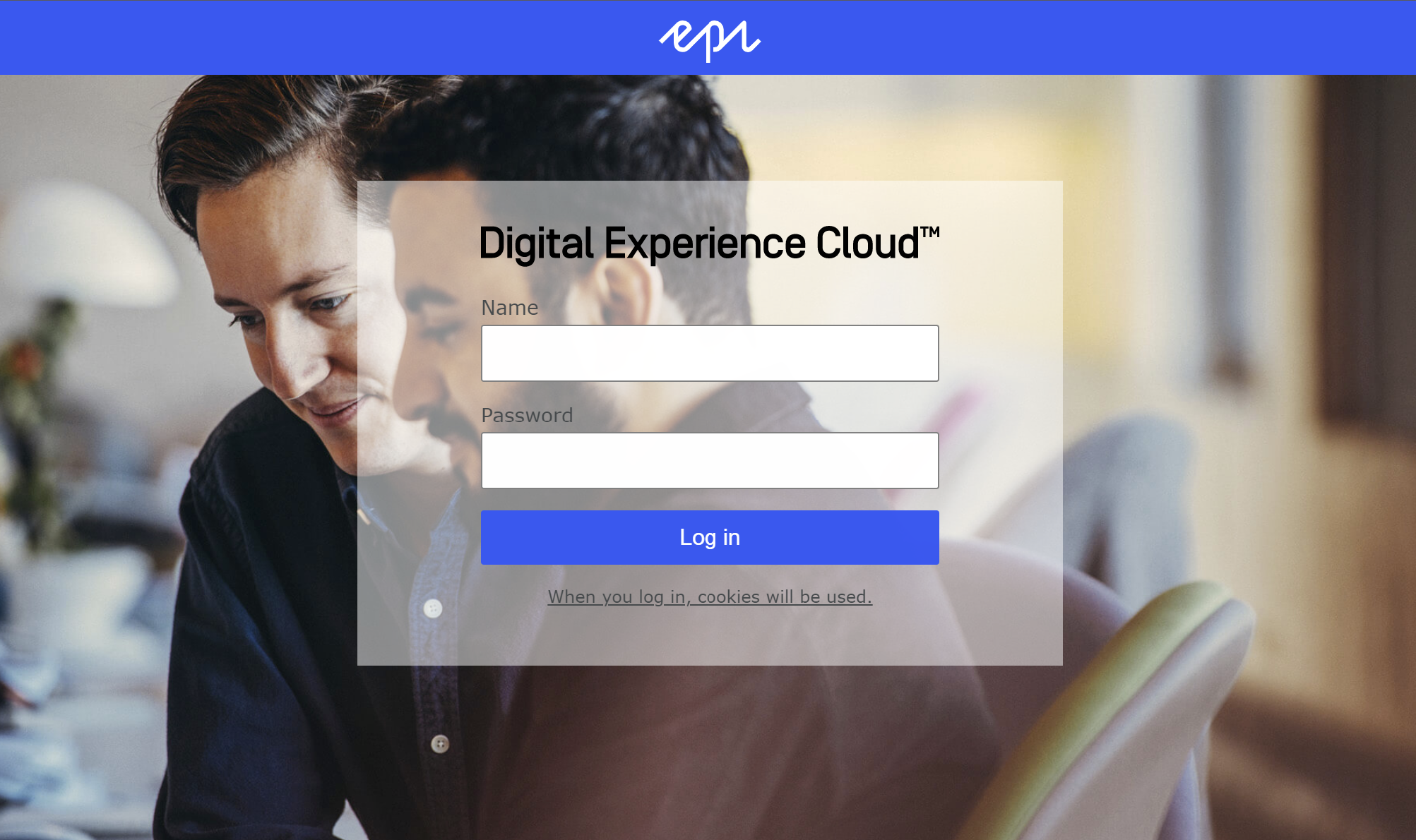 There were some issues along the way that we had to address, primarily from the technical point of view:

Before we started to upgrade the Episerver libraries, we had to update the Microsoft.NET Framework to version 4.7.2. Next, we moved to step two – upgrading Episerver libraries from version 10 to 11. At first, this part seemed to be a rather straightforward procedure. After all, we just had to update the NuGet packages. Although this was true in theory, in real life, things don’t always go so smoothly. Right after updating the NuGet packages, it turned out that we were unable to compile anything. 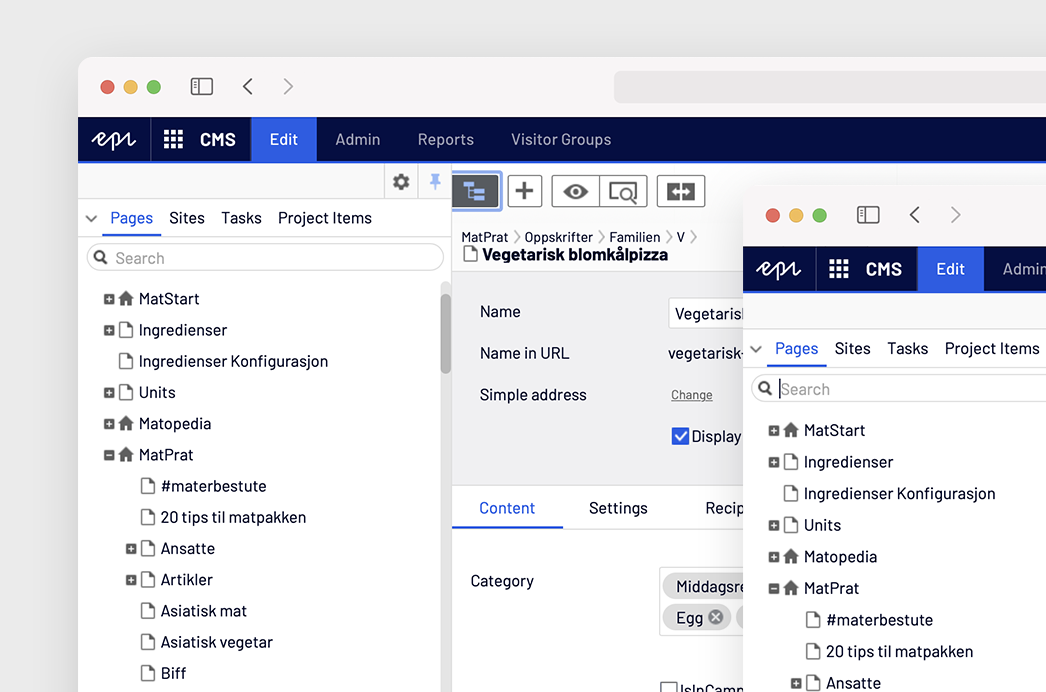 After some code refactoring and having to replace parts that were already obsolete in the previous version, we were almost done. However, there was still one more challenge ahead of us – TinyMCE rich-text editor. Unfortunately, this had also been moved to a separate package in Episerver 11. And the configuration of the editor has also been entirely changed.

And yes, this solution offers more flexibility and control, but we had to spend a lot of time to preserve the previous editor’s functionality, especially given that there were many custom plugins and features. And lastly, we had to adjust the JavaScript code as well.

*All in all, it took us about 150 hours to get Episerver 11 up and running. Now, MatPrat enjoys the latest version of their CMS, and they are prepared to migrate to the cloud. *

Even though the process was challenging and time-consuming, it turned out that it’s possible to upgrade Episerver without any significant downtimes or delays. Our specialists managed to finish the upgrade seamlessly.

Why should you upgrade your Episerver to 11?

There are at least three significant reasons why you should be interested in upgrading your Episerver CMS:

If you need expert advice or struggle with the upgrading process, drop us a line today! We will gladly share our knowledge and help you finish your project.

And remember: Now Episerver changed the name. From now on it’s all Optimizely!

Łukasz is a senior systems developer in the International Segment. Over the course of the past fifteen years he has worked as a developer, technical leader, software analyst and software architect. His experience is derived from designing and developing enterprise solutions based on the Microsoft .NET Framework.