To the last drop: wine, web design and the first collaboration within NoA

When the new Vinston website went live at the end of June, tech lead Wojciech Sowa called it “a miracle”. Take a peek behind the scenes of the first major collaboration between two NoA companies, NoA Ignite in Poland and Great Works in Sweden.

VinNet, one of Sweden’s top distributors of wine, had a vision to develop a new interactive website. The ambitious goal of the project was “to create the best digital service for wine in Scandinavia”. The initial ideas were broad; they wanted to implement e-commerce functions with a complete order flow, build a CRM system that would enhance marketing efficiency, provide a smart search functionality that enables complex category look up, include gamification elements and encourage wine lovers to share their experience in social media and invite their friends to join the Vinston community.

NoA Ignite delivered the back-end and front-end development, testing and launching of the website. Great Works was responsible for business relations, strategy and concept phase, as well as interaction and graphic design. 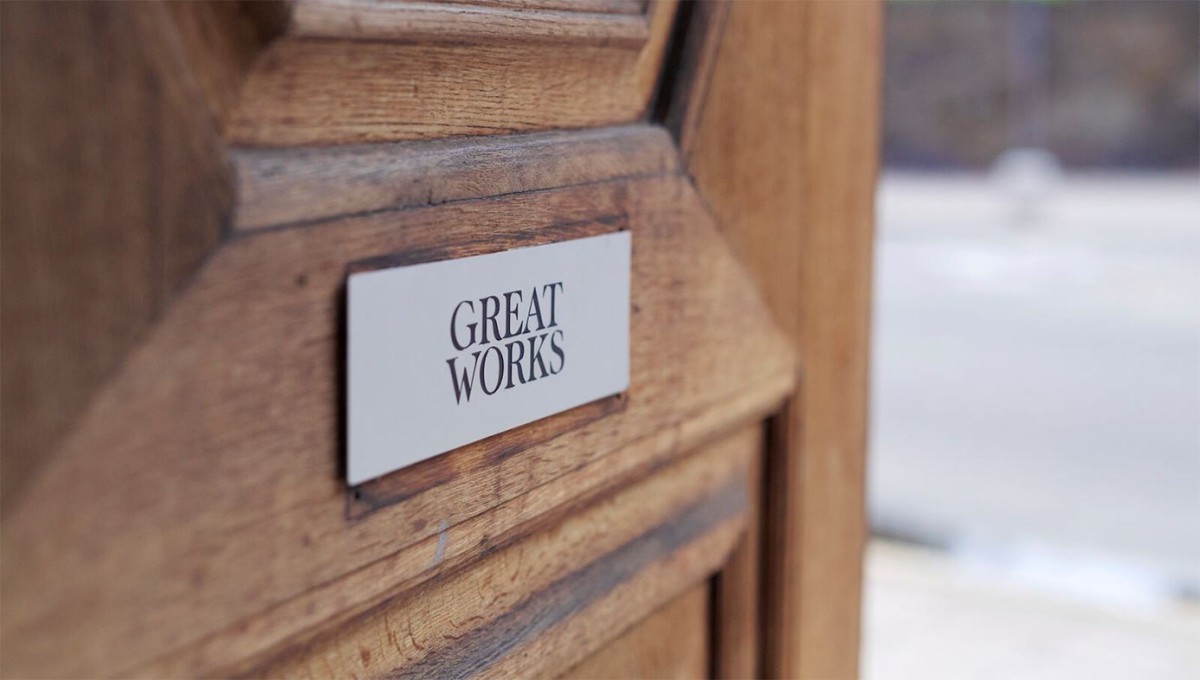 With exciting challenges like the design of the new interactive features, using a Raven DB instead of a standard SQL database and the process of hosting the solution in the cloud, the project journey looked very promising. Soon, however, a number of more serious challenges appeared on the horizon.

Some features had to be dropped due to Swedish legislation. For example, it was discovered that all sales had to go through Systembolaget (Sweden’s state owned distributor of alcohol), rather than through different suppliers.

Halfway through the development, the project environment changed drastically due to unexpected market shifts and all activities were put on hold. In order to continue the project, the scope had to be revised to secure the business needs of the highest priority. Following NoA Ignite’ proposed MVP (minimum viable product), designed to meet the needs of both VinNet’s marketing department and their clients, it was finally decided that the project could be completed in 2015. “It was a common effort and hard work on all sides to get the project back, which is something hardly anyone expected”, NoA Ignite’ Project Manager Anna Kasprzykowska said.

An important part of the Vinston project was to establish a collaboration between NoA Ignite in Poland and Great Works in Sweden. Keeping a steady dialogue with people in a different country is not an easy task, especially when the customer’s circumstances change almost every week. To facilitate communication, NoA Ignite’ team arranged weekly conference calls and met with the team at Great Works in person as often as possible. “It was definitely an adventure”, Anna concluded, referring to her seven trips to Stockholm. Frontend developer Katarzyna Juszczyk confirms that it became a lot easier to cooperate after spending a few weeks working in the Stockholm office.

Initially estimated to over 5,300 man hours, the project was finally delivered after around 3,200 hours. But was it a miracle, as it felt like for Wojciech? Perhaps, although it can also be seen as proof of the project team’s enthusiasm, dedication and hard work – a successful cooperation, in other words. There can be no doubt that both NoA Ignite and Great Works deserve a toast!